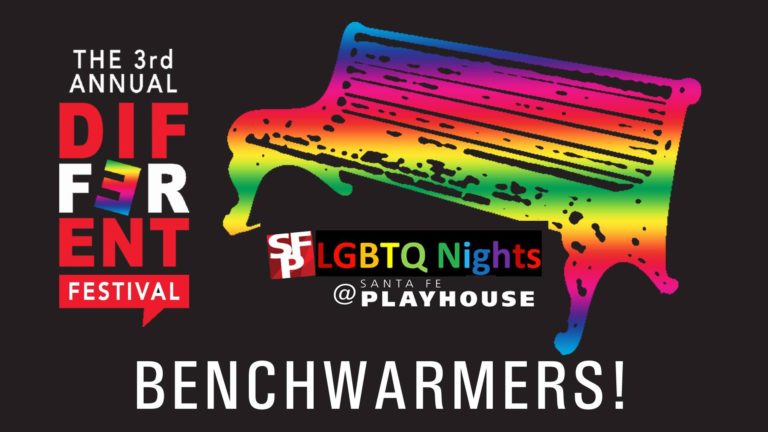 Eight new plays by local playwrights, set, as always, on a bare stage with a single set piece: a park bench.

BROKEN OFF by Robert Benjamin, with Don Converse and Cynthia Coulter

ONE MORE COFFEE by Michael Burgan, with Don Converse and Marguerite Louise Scott

THE BENCH by Bronwen Denton Davis, with Amanda Cazares and Shawn Wayne King

BENCHWARMERS is part of THE DIFFERENT FESTIVAL. Join us to support and applaud local playwrights!