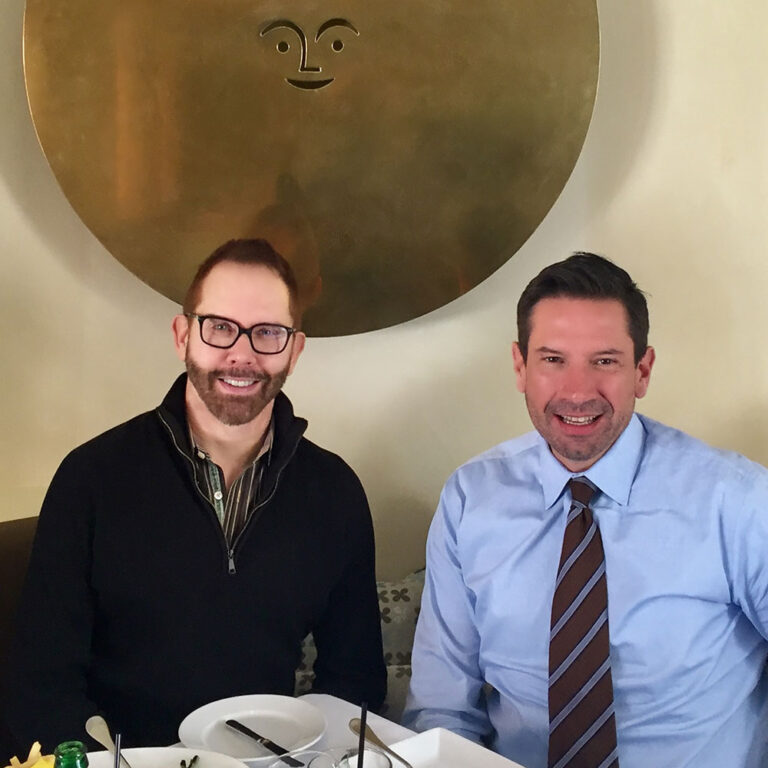 On Tuesday, November 8th our country went to sleep uncertain of what laid ahead. The presidential election was a display of bigotry, hate, ignorance and viewpoints that scared the LGBTQ+ community. As uncertain and fearful we are about what role the 45th President will take against the LGBTQ+ community, we can’t forget how lucky we are to live in what is becoming, and always has been, our sanctuary city of Santa Fe, New Mexico.

Unlike November 8th, on March 4th 2014 we were overcome with optimism. Our city had elected its first openly-gay Mayor in Javier Gonzales. The 42nd Mayor is a Santa Fe native who is at the forefront of what can be considered a shift in Santa Fe’s core. We’d been a multi-cultural, open city a long time before Mayor Gonzales but it is his administration trying to reach Santa Fe’s highest potential. One that includes people of all walks of life, the youth and a smaller economic divide.

Gay Santa Fe: I feel like Santa Fe has changed in a lot of ways since you’ve taken office. It seems to have a different energy for young people. What is your vision on where Santa Fe is headed?

Javier Gonzales: That’s a big question right. There are so many drivers for what I want and what my vision for Santa Fe is. But ultimately it is that we continue down this incredible journey of being a multicultural creative community where regardless of what neighborhood you are born into you have the full opportunity to thrive and succeed. I think some of the key values in achieving that vision is maintaining the things we grew up with; having respect with one another. The issues that come up with having such a diverse culture is everything from the color of our skin to our gender to our sexual orientation. We should respect it and celebrate it as something that makes us stronger.

GSF: We [GaySantaFe.com] talk a lot about how in other communities the LGBTQ+ community is a separate thing. There is a gay district or a gay neighborhood but in Santa Fe, there isn’t much separation. We’ve always been one community. But yet we still have a demographic separation or economic separation divide.

JG: A lot of LGBT writers have profiled me for those publications and they hit a bit of the pause button when they find out there is no gay neighborhood. You can point to any neighborhood in the country and you can point to any specific neighborhood and say “this is the gay neighborhood.” Then you can talk about the benefits when gay people move into an area; property values go up and it becomes really nice. It is a good thing. Here, it’s different. My own story of growing up in a traditional family believing that my only pathway was to get married and to have kids; not really thinking that there was anything different than that. Even though, I had cousins that were out.  No one in the family ever said anything bad or criticized them for being gay, I just never saw that as a pathway for myself. The thing about Santa Fe is that at least when you look back on the last 50 years, we’ve been a community that whether you are gay or straight hasn’t been a big enough deal to divide us. That’s one of the good things about Santa Fe; you can walk down the sidewalk holding hands with your partner or walk into a restaurant and it’s not even a glimpse.

Having said that, we still have some LGBT youth that are homeless because they were removed from their home. Kids that are bullied. I’ve spent a lot of time with the transgender community to elevate the community to realize issues of safety and discrimination are very real. The restroom ordinance should not have been controversial. I spent six months on it. Ultimately the City Council did vote for it but it took us six months to educate the populate that it was not going to inconvenience them in anyway but it was going to make a huge difference in the lives of the transgender community.

GSF: I interviewed Mark England about the Blue Rooster and I was surprised because that was his big thing; including the transgender community in their bar. He wanted to create a bar where it was okay for you to be you, no matter who you are. He said a number of times, “the community bar where you can be who you are.”

JG: Well we are seeing that with the issues of being a sanctuary city. Those are the issues we are working on as a community. If you look at the people of our community, unless you are a member of the surrounding pueblos, we are all immigrants to this area. Granted, our ancestors didn’t move here when there were issues of federal immigration laws. There has been a push from the right in promoting fear in people by labeling either transgender people as being perverts or undocumented immigrants as being “illegals,” “murderers,” and “rapists,” we find ourselves having to defend our values when you say “yes we are going to be a sanctuary city.”

I think these [community] values will be tested nationally over the next four years. As people look to Santa Fe for an example of values like respect, and diversity, pulling together as opposed to pulling apart is going to be a key thing that we will have to do as a community.

GSF: In addition to immigration a number of our friends in the LGBTQ+ community move to Santa Fe because it’s a sanctuary where they can be who they are because where they lived before wasn’t as open and welcoming. This seems to be where we are going as a city.

JG: When you look at the benefits of being inclusive, Santa Fe is world renowned now because of the city we are. People are telling me they are coming here for the Santa Fe experience or they are investing in businesses here or they are moving here because of this beautiful blend of people that makes our community so rich. How do we connect that to our youth where they get that same sense of pride and ownership of their city knowing that can achieve their full potential [here]. We need to focus on this so we can take the richness of diversity and use it to create support decisions for our youth to excel and thrive.

GSF: Well I think that’s the big question. How do we keep the youth in Santa Fe when most move either out of state or to Albuquerque because that’s where they can find a job, buy a house, start their life?

JG: I think that’s going to change. You look at the healthcare field. The new Presbyterian clinic will be an additional 700 jobs. Those are healthcare jobs that are going to pay very good money. Over the next five years Los Alamos Laboratories will need an additional 3,000 employees just to cover the turnover that’s going to be happening. So the opportunity in the healthcare and science field will grow and also in the small business environment. Santa Fe was ranked #1 in the state for job growth when it comes to entrepreneurship. So this idea that you can create a company that grows and have a community that supports you is not just an aspirational vision but reality. Meow Wolf is a classic example of that.

GSF: So the future is bright for Santa Fe.

JG: There are a lot of reasons to be excited about Santa Fe’s future. Part of who we are as a community is part of that reason. Throughout our country there is an uncertainty that exists but in Santa Fe opportunity can happen for anyone. There is still a lot of work we have to do. Pushing for this Early Childhood initiative and making sure we make it available for every 3 and 4-year-old. We are spending a lot of focus on afterschool programs and career pathways when kids are in 9th grade so they start thinking about college and work. Those are all things that will take a generation to move into play but when we start to see our kindergarteners now turn into high school graduates, if we stay with them all the way through, because it’s Santa Fe they will literally become citizens of the world. They will know about the O’keeffe, the Opera, lowriders, tamales, empanaditas, Native American culture and dance; all of that will be part of the experience they take with them when they decide what they want to do next. That’s why we have lots of reasons to be optimistic. Our city government is very focused on income, education, healthcare and focus on areas for those who are most in need. As this gap [of inequality] closes than opportunity will be created and we become a stronger city.

If you think of Santa Fe as a book that started 400 years ago, there have been these incredible chapters though conflict, diversity and opportunity. When you look at the future the question is how do we finish the narrative of this incredible city. 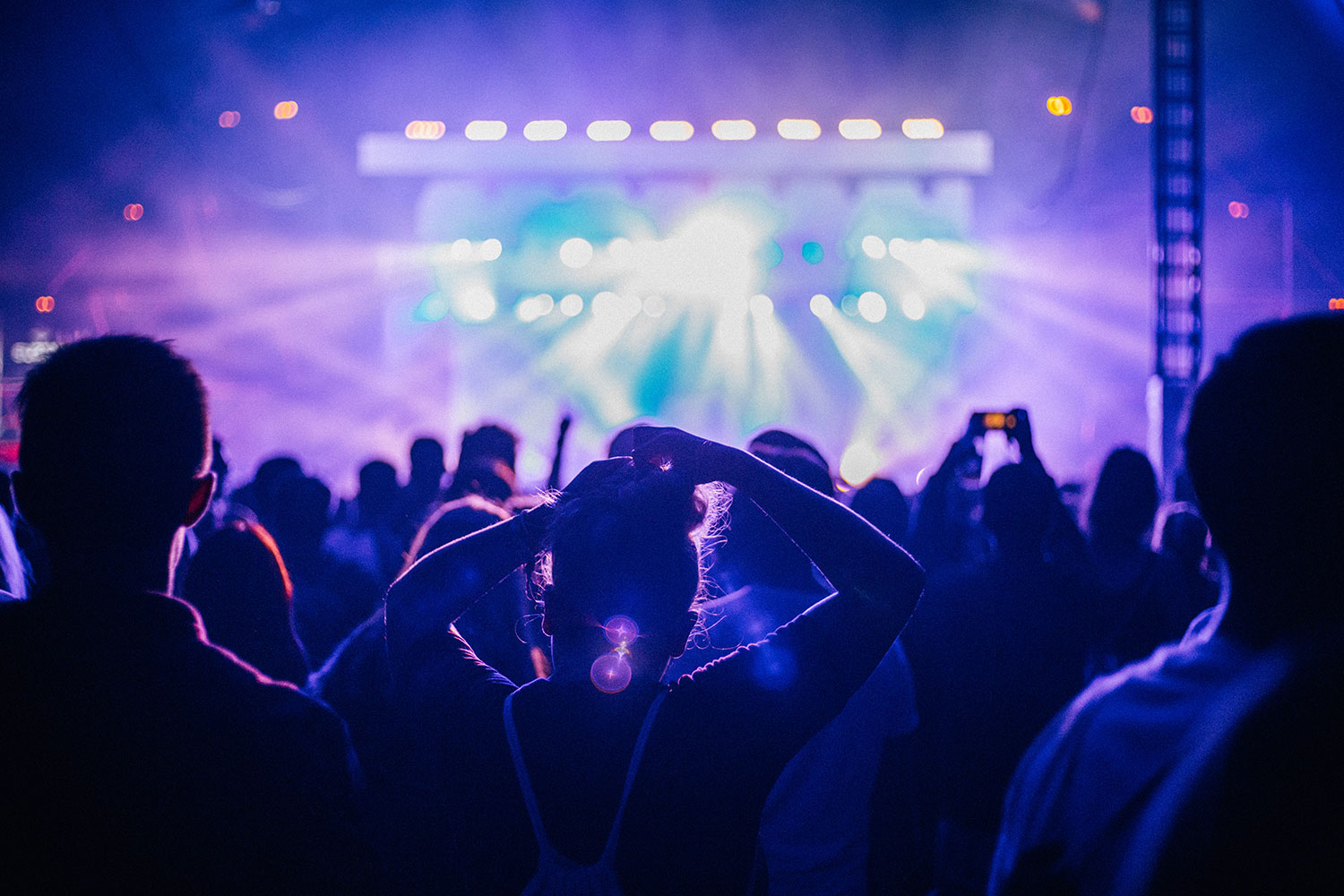 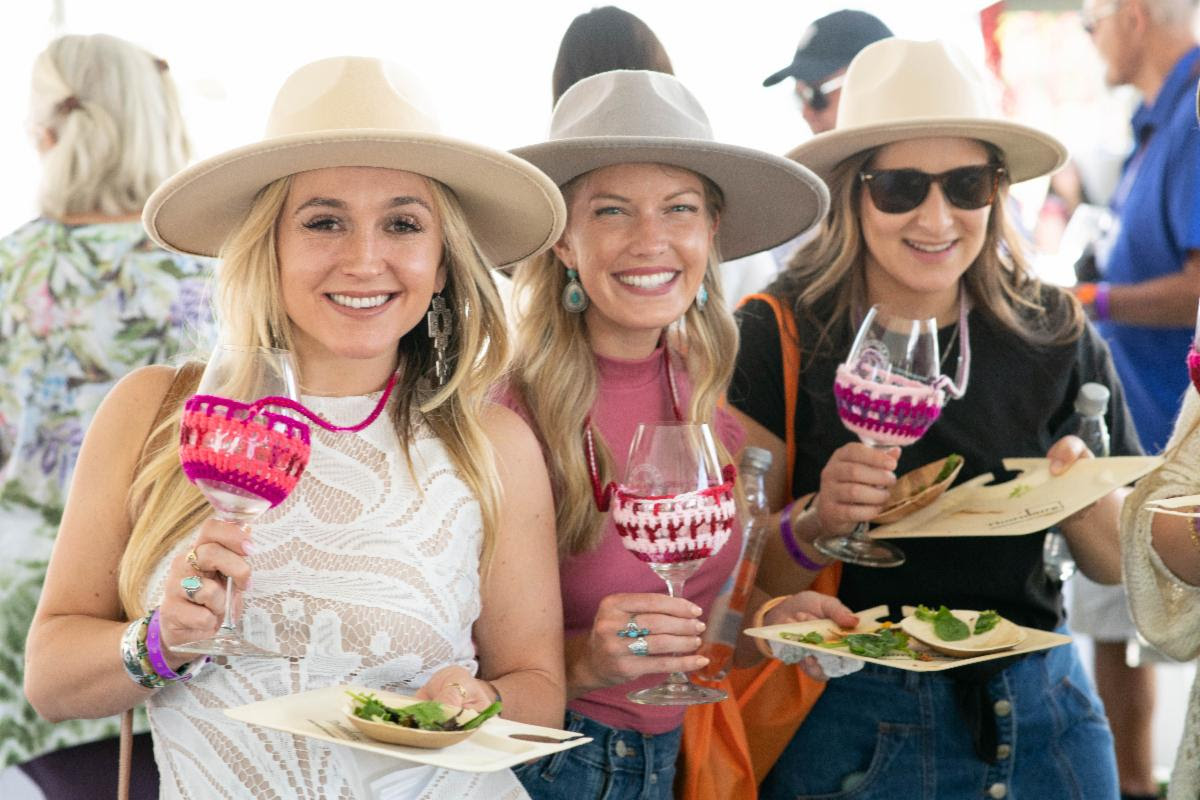