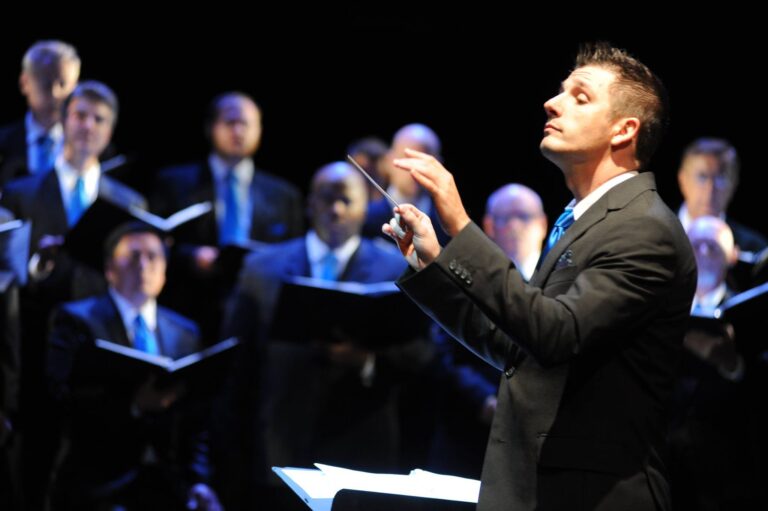 There’s no place like home for the holidays. And for the 50 members of the New Mexico Gay
Men’s Chorus, this year’s homecoming holds more significance. After a two-year absence from
the stage, the beloved 41-year-old cultural institution will come home artistically in a return to
live performances–their first public concerts since the start of the pandemic.

Taking place over the weekend of December 10, 11 and 12, “Ring in the Season” – the chorus’
first public concert in two years – is a musical celebration of Christmas, Kwanzaa, Hanukkah,
Winter Solstice and all the wonders of the season. Moreover, the chorus hails the performances
as a call for friends and family to gather and remember all that connects us.

“The New Mexico Gay Men’s Chorus holiday shows have always been a great way to kick off the
excitement of the season,” said Aaron Howe, NMGMC Artistic Director. “We are thrilled to have
the opportunity for the chorus to be together along with a wonderful holiday chamber
orchestra to bring voices and instruments–and hearts–together in live music.”

NOT SILENCED BY THE PANDEMIC

Although the group has been hard at work putting together the 2021 edition of their holiday
concert since September, they were hardly dormant during the past two years when social
distancing guidelines prevented them from performing in front of live audiences. The lockdown
provided the impetus for Howe to bone up on his technical skills. “I was creatively challenged
by learning to use the medium of video and video editing,” he recalls.

Howe’s work paid off. In June of 2021, NMGMC continued its mission to change the world with
music by presenting “Unbreakable” –composer/lyricist Andrew Lippa’s dramatic and emotional
musical history lesson about the gay experience. The group had the added distinction at the
time of being the only chorus in the nation given permission by Lippa to perform this work
virtually.

Still, despite the artistic success of the virtual concerts, Howe felt something was missing. “It
was stifling for chorus members because they get a lot of energy and support from singing
together.”

With nearly three months of rehearsals under their belts, the chorus is not only prepared to
return to performing live and in public, but they’re also ready to continue in their tradition of
only presenting new material to their loyal audience.

“We rarely repeat songs and, when we do, it’s a new arrangement,” Howe boasts. “This year,
all the music is new to the Gay Men’s Chorus.”

For this edition of their annual holiday concert the chorus (which is accompanied by a small
chamber orchestra) has a surprise for both the young and the young at heart. “We
commissioned new arrangements of “Ring in the Season,” from the 2017 animated short film
“Olaf’s Frozen Adventure,”–part of the Disney “Frozen” franchise,” Howe promises. “This song
was inspirational to me and my assistant director.”

Other new material will include a song called “The Seven Principles,” the chorus’ first Kwanza
song. The song, which is an arrangement created by Grammy Award-winning acapella troupe
Sweet Honey in the Rock focuses on the seven ideas of community, a key part of the Kwanza
celebration.

“Ring in the Season”–the title of the chorus’ return serves as a promise to audiences. Howe
notes that many of the selections in this year’s holiday concert program explore the sound of
bells, which he calls a “sound of anticipation and announcement.” It also serves as a gleeful
harbinger of things to come for NMGMC.

“Our entire season is dedicated to trying to heal from the trauma of the past two years. And
what better way to kick off the season than with a joyous reunion,” Howe says. “We’re so
grateful to be together and alive.”

Performances for “Ring in the Season” will take place at 7:30 p.m. on Friday, December 10 at
the Lensic Performing Arts Center in Santa Fe, and at 7:30 p.m. Saturday, December 11 and 3
p.m. on Sunday December 12 at the Hiland Theater in Albuquerque. Season and individual
tickets are on sale now. More information can be found at www.NMGMC.org. 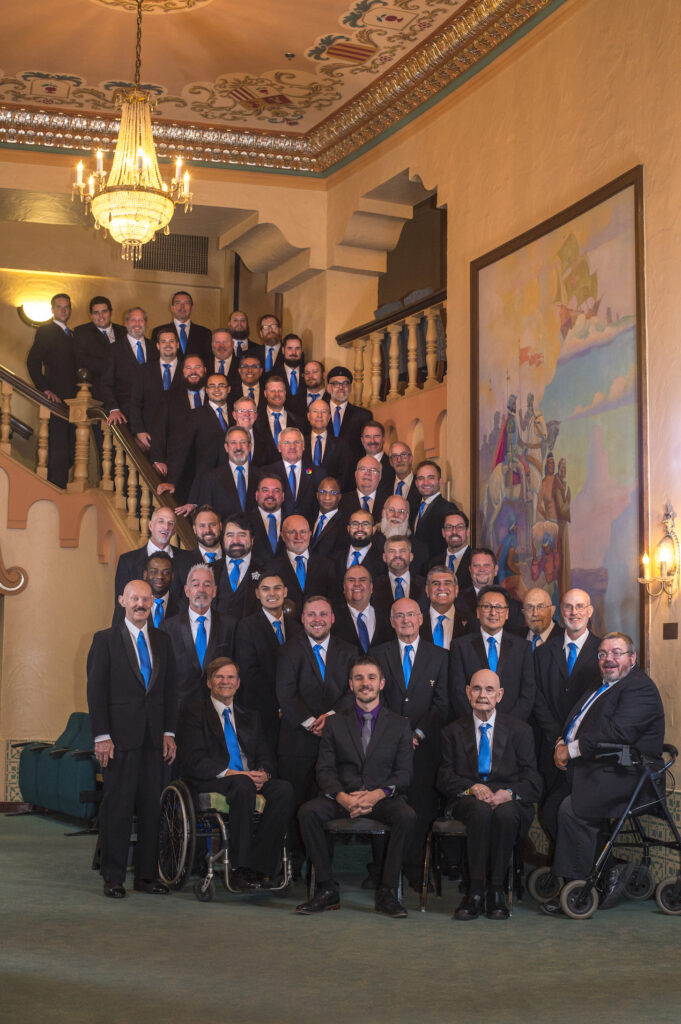