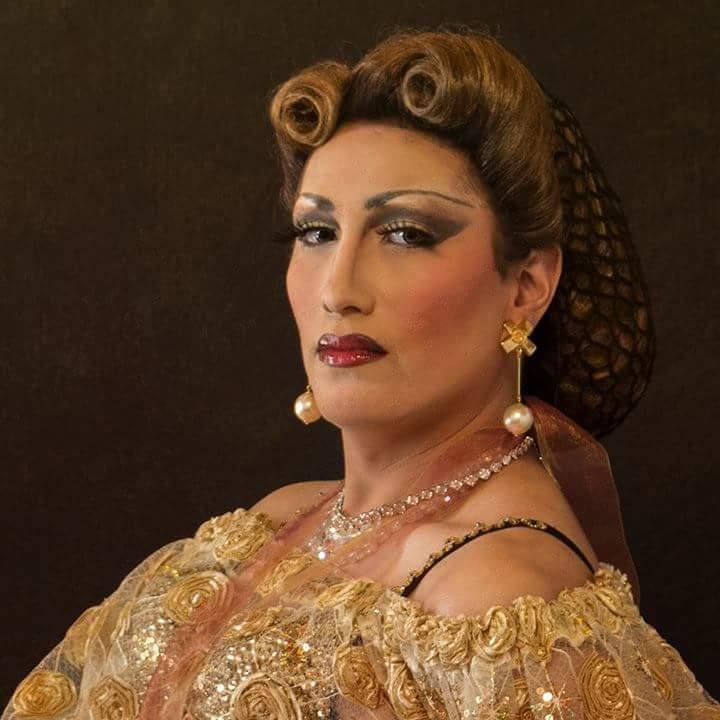 What lead you to pursue the historical drag rather than traditional drag?
I think it’s always been in me. I was very historical as a child, I used to put on shows. I loved Disney and ancient Egypt so it started early. I couldn’t read well as a child so I would look at pictures of ancient Egyptians. I fell in love with that look and the history of it. My love for history only grew as I got older. It was Bette Davis playing Queen Elizabeth that inspired me for what I want to do when I portray a woman. For me, drag is a very spiritual experience. I try to be like Greek theater when actors would actually be the character and not just pretend. I embody the character when I perform.

So you’re childhood played a big part in picking this type of drag.
When I was younger I would dress up as a girl. At that time there was no classification for it. Now it’s called Gender Fluid. I also grew up in my grandmother’s bridal shop so I was surrounded by women at their most feminine time; getting ready for a wedding. This is what helped me design the character Marie Antoinette Du Barry.

How do Santa Feans take to your style of drag? What is the reception like?
Because we are the City Different people tend to understand the style. Some people love my drag and some people hate my drag and I think it’s because it can be hard to understand sometimes. [In drag] you’re not going to please everyone all the time. But as long as it’s meaningful to yourself and you’re doing yourself to the best of your ability it’s worth it. Love it or hate it, at least I’ve stirred up some kind of emotion within them.

Do you feel the drag scene is accepted in Santa Fe by both the LGBT community and the general population?
I think yes. Santa Fe is such a creative community because there are so many artists here, the reality is that [drag] is taken as a true art form. Even though it’s not art on a canvas but art on a person, they still accept it for what it is and they say, “wow that’s art.” They see past you being gay, or for wearing panties and they just see you for the art you are trying to expose them to.

I think that disarms a lot of people in a very good way because then they start asking questions. They ask who did my outfit, well I do all my outfits. Who did my hair and I say, my hairdresser. Who painted me and I say, I painted myself. It leads into important conversations like being Gender Fluid, like how sometimes I’m not a boy but I’m a girl sometimes…Santa Fe is very open and people are educated on art so they just accept as that.

Tell us a little bit about the fundraiser you performed at for the Orlando tragedy.

It was held by Tre Brewbaker and he is the current Mr. New Mexico Pride. All the money, all the tip money went to the victims in Orlando. We raised $5,000 for the victims of Orlando. [For the performance] each one of us portrayed one of the victims killed in the Orlando’s Pulse and so each one of our numbers (performances) represented one of the lives lost. Mine was a tribute to Christopher ‘Drew’ Leinonen and his partner Juan Guerrero. They had been together for two years and were getting married. I chose them because my husband and I have been married for quite a while and I wanted to give them the wedding they never had so I dressed up as a colonial bride. I wanted to show that there is tribulation in people’s understanding of people that are different.

You do a number of charitable things right?
Yes, I believe when you are given a crown (Miss. Santa Fe Pride) that you are expected to do community service at all times because I am represent Santa Fe as a whole. At the end of September I will start collecting money and putting it away for my toy drive, Du Barry’s toy chest. I’ll take all the money I make from all the fall shows and winter shows, then buy toys to donate to the Fire Department’s toy drive. Then the Fire Department will distribute the toys to children in need. I believe being a drag queen means giving back to your community even if the community doesn’t understand you.

You can catch Marie Antoinette Du Barry performing at the Jewel Box Cabaret. Sign up below for the Gay Newsletter for dates and times. 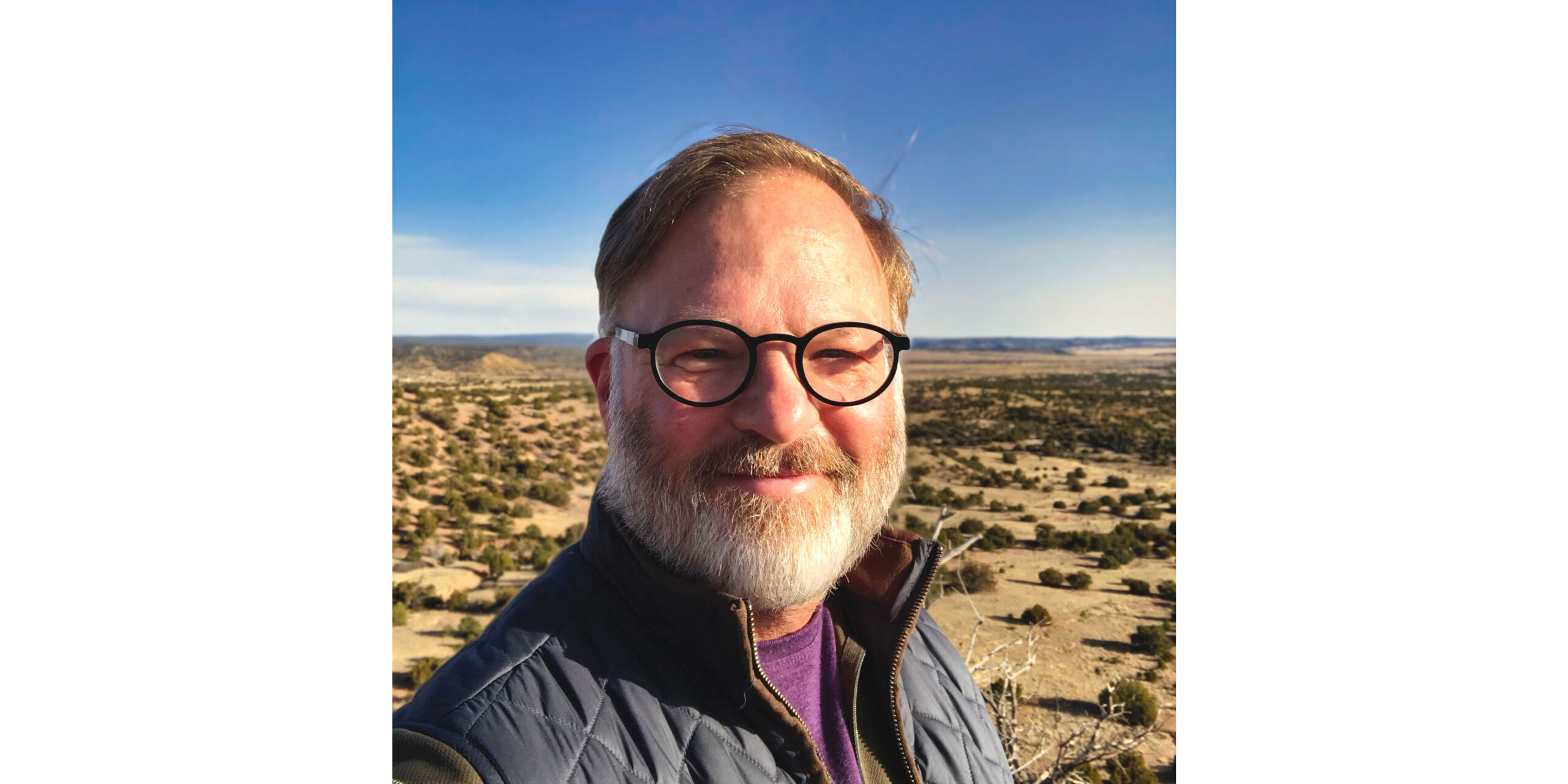