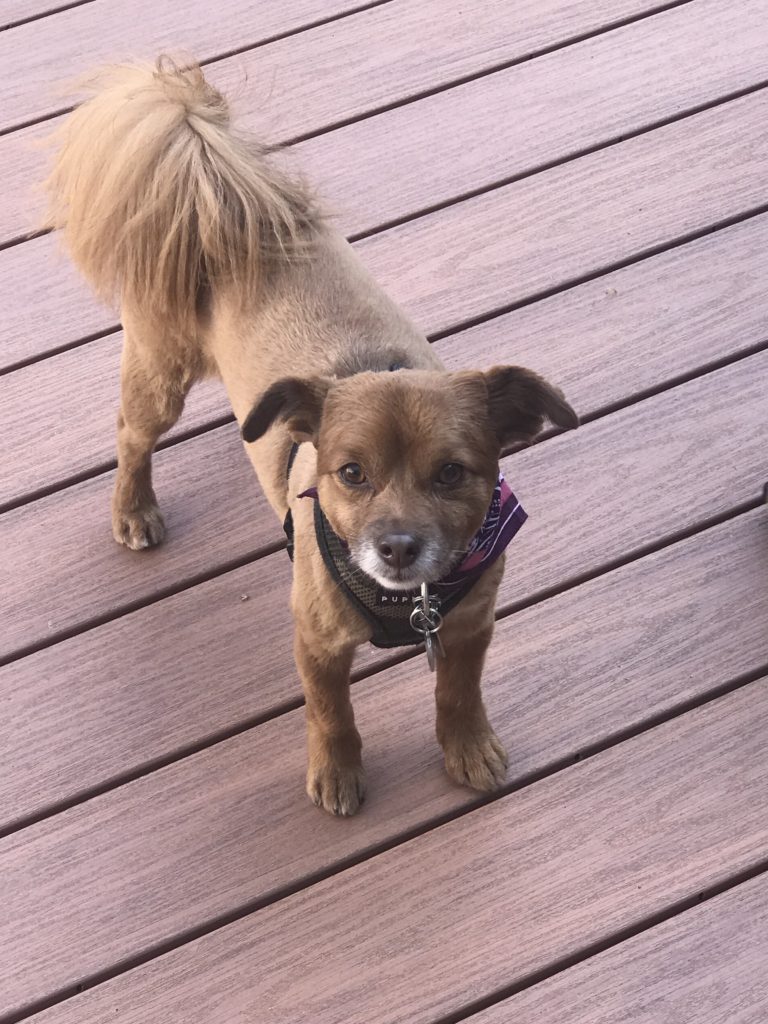 Older homes in Santa Fe usually have unique features, intriguing histories and loads of charm, but they can also present challenges when new owners move in.

Many of my clients relish the opportunity to transform older properties with their own takes on interior design and high-desert landscaping.

Sometimes, however, I work with someone like Fred Quagliana, who wanted a fresh start in a freshly built home with minimal surprises! Fred chose to build in the fast-growing Rancho Viejo neighborhood on Santa Fe’s South Side. An East Coast transplant, his new home will be complete this Spring.

My team facilitated the process.

JUST A JERSEY GUY AT HEART

Fred’s spent the majority of his life across the Hudson River and the bright lights of the New York City skyline in Hoboken, New Jersey. And in those decades, Fred saw his former Italian working-class neighborhood boom into a bustling burg filled with gourmet shops and luxury condominiums.

“My home in Hoboken had been in my family for 70 years,” Fred says. “We were a small, close-knit Sicilian family,” he remembers. “My mother was a Brooklyn girl. She called Brooklyn ‘God’s Country,’” he jokes.

As transformed as the area had become, the family home in Hoboken (which dated back to 1851), would turn out to be too much for Fred. “I worried about the age of it and the cost of upkeep. I was spending 700 dollars a month on oil. And who knows how old the electrical was.”

In 2013, after retiring from a career working as a learning consultant in nearby Weehawken, Fred sold the Hoboken house and relocated to a 34-year-old three-story home across the Delaware River in New Hope, Pennsylvania – a traditionally popular rustic gay enclave that has experienced a boom since same-sex marriage has been legalized. Yet after six years of living in what turned into one of the East Coast’s most coveted destinations for gay weddings, Fred was ready for a change.

“I was looking for a slower pace of life,” he recalls.

Fred made his first trip to Santa Fe about five years ago. “I didn’t know what to expect,” he remembers. “Then I came for a visit and fell in love.”

Fred remarked on the city’s climate and the absence of the dreaded humidity that the East Coast is famous for. “I loved how warm it was and how dry,” he said. “For once I wasn’t a sweaty mess!”

The City Different also fit the bill for the slower pace of life that Fred was seeking. “Santa Fe is even slower than New Hope,” he remarks.

“When I visited, I felt I was being called out here.” Fred said, echoing a sentiment expressed by countless transplanted Santa Feans.

IF YOU BUILD IT, THEY WILL COME

By June 2019, Fred had made up his mind to make the move to Santa Fe. “I wasn’t planning to come out quite so soon, but there really was nothing keeping me on the East Coast,” Fred says. “And I know my closest friends will come visit.”

Fred also was looking for more than new surroundings. After a lifetime of living in older homes, he wanted something brand new in Santa Fe—a bouse with mountain views, one story, no basement, and with two guest bedrooms.

“I just didn’t want to buy anything that was already built.”

Having chosen the Rancho Viejo area, all Fred needed was boots-on-the-ground in Santa Fe to make it happen. Fortunately, he was referred to me by a gay realtor in New Hope.

“I emailed Mark, and he got back to me right away. I told him that I was interested in building a house in Rancho Viejo. Can you represent me?”

Our office turned out to be the remote eyes and ears in town, while Fred was tying up loose ends in New Hope.

“Mark and his assistant Ian have been wonderful to deal with,” Fred says. “They were constantly sharing information and sending tips on what to expect here.”

THE ONLY THING CONSTANT IS CHANGE

When Fred first visited Santa Fe, he was half of a couple. When he returned to New Hope, he and his boyfriend broke up. Undeterred, Fred decided that the move out west was the logical next step for him. “We’re still close,” Fred says of his ex. “He’ll come visit.”

And while Fred may be single, he didn’t exactly arrive in town alone. He has two small rescue dogs named Ginger and Porter. And according to Fred “they love it here.”

Moving out during the pandemic has put Fred’s to-do list on hold. But in the meantime, while he’s waiting to take in the local sights, he’s fallen in love with the local cuisine.

“Back East, Mexican was my least favorite type of restaurant, but the Mexican food here is incredible,” he says. “I’m embarrassed to admit that I had never had a tamale before I was here. I’ve fallen in love with them. Now one of my goals is to make my own tamales.”

Fred is currently living in a rented casita while his dream home is being built. In the meantime, this former Jersey boy is enjoying his new view.

“I’ve always been a mountain person and every time I’m out walking my dogs or driving anywhere, I’m joyfully amazed at the vistas of mountains,” he says.