2016 Outside Bike and Brew: Interview with Event Director Christopher Goblet

When you think of what makes Santa Fe special, cycling typically isn’t something that comes to mind but maybe it should be. With our close proximity to mountain trails, countless bike paths and overall just being a bike friendly city maybe it’s time we are recognized for cycling. Outside Bike and Brew Festival is getting Santa Fe plenty of attention within the cycling world. The festival has a simple premise, biking and craft beer. Don’t let simplicity fool you, Bike and Brew is one of the best events of the year and one that brings in people from all over the country. GaySantaFe recently sat down to speak with Bike and Brew Event Director Christopher Goblet to discuss music, mountain biking and craft beer.

The musical acts are pretty great this year. Con Brio is a pretty big name to come to Santa Fe.
It’s so funny because I’ve been trying to get a band lined up for a while with Jamie (AMP Concerts) but we kept striking out. I saw that Con Brio is playing at Bonnaroo. Jamie walked into the door and I said, “What about Con Brio?” Jamie said “That’s funny because his booking agent asked me to come meet with him when I was in San Francisco and he performed and they were amazing. I think it would be a great choice.” So we sent an offer and they accepted.

Every year seems to get bigger. Has this happened organically or is this what you guys are trying to do?
Yeah, the first year we pulled everything together in 4 months. Basically January 14th to May 14th. Everything happened really quickly, just right out of the gate. Our first year was a wild success beyond anyone’s imagination because it just kind of popped out of nowhere and it just kind of happened. Year two we went really big. Too big in fact and we kind of maxed out but we held our volume numbers [from the previous year]. This year we recruited the Big Mountain Enduro, which is the professional race on Sunday (May 15th). They’re coming with 400 athletes and 400-500 spectators. That’s another 1,000 people coming to this event which adds a professional mountain biking component to the event. We just keep getting lucky I guess. People are gravitating to this very simple concept, which is cycling and craft beer.

What is it about Santa Fe that lends itself well to this type of festival?
What is unique about this is you either have a bike festival at a remote location with great mountain biking that doesn’t offer great culture like the restaurants, museums, and beautiful hotels and beer festivals, aside from the Great American Beer Festival, are more regionally focused which doesn’t motivate people to travel to but we can have both in Santa Fe.

Not a lot of people think of Santa Fe as a cycling city but it really is. You can pretty much bike everywhere with all the bike lanes and bike paths. In addition, all the mountain trails are right in our backyard. This seems to be the festival that encompasses that with the moutain biking, the road cycling and the cruises.
Well that was our tagline last year, “Where it all comes together.” I think people locally think of Santa Fe as a cycling destination but nationally, people think of art or history and skiing might come to mind. But locals think of it as a cycling place and this festival lets us share that.

Yeah, in a way Bike and Brew represents a lot of what Santa Fe is about; food, culture, community.
I love Santa Fe because I can eat and drink so well here. I can have an amazing food experience so that is why so much of our programming is culinary. This is a great way to showcase different local businesses.

Outside Bike and Brew was definitely born to showcase what locals already knew; we have great biking, beer and food. To show appreciation to locals, organizers are offering 2 day passes for $20 which can be picked up at Whole Foods. This year will surely be Bike and Brew’s best so pull the mountain, road or cruiser bike out of hibernation to join the festivities. If you don’t have a bike, just go for beer and music. This is the perfect event to kick off the #SantaFeSummer.

Outside Bike and Brew will be May 19th-22nd.
Click here for more information on the different events. 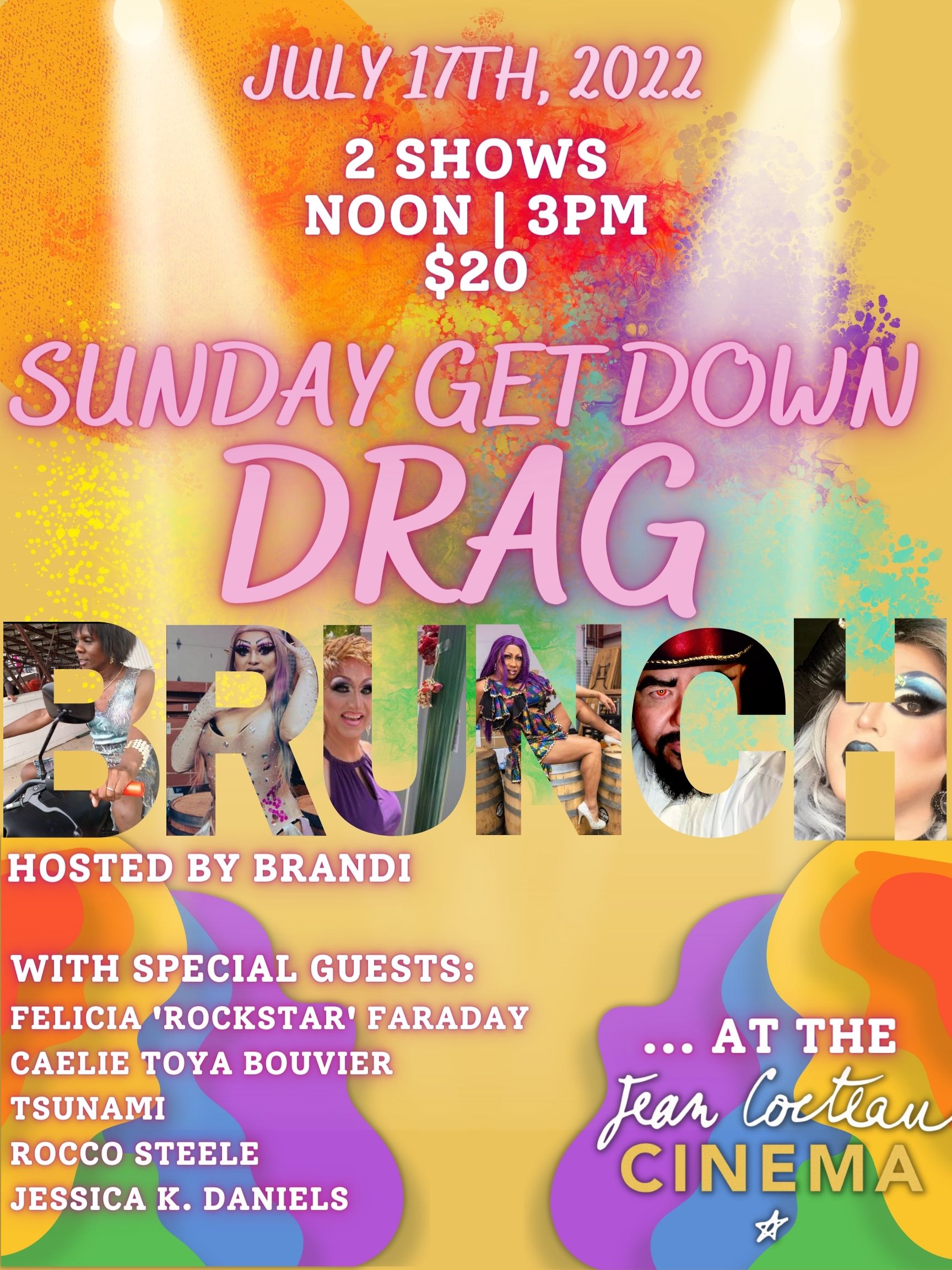 Sunday Get Down Drag Brunch