With more than 60 booths and over 5,000 people on the Plaza attending Gov. Michelle Lujan Grisham’s address on the Plaza this year–not to mention sold-out parties and the inauguration of an important new yearly community action event–Santa Fe’s 29th annual Pride weekend was indeed one for the record books.

“A friend who has been attending for many years said this was the biggest pride she’s ever seen,” said proud HRA president Kevin Bowen.

From Sunday’s Opening Tea Dance to Friday’s Women’s Dance, through Saturday’s Pride After Dark Party (featuring club diva Crystal Waters), it was a busy week on the dancefloor with crowds so large that, in one case, prompted event organizers to turn some people away at the door.

Bowen was particularly proud of a party making its debut this year, The Diversity Rocks Block Party where Borough Alley was closed to traffic. “We’ll definitely do that again in 2023,” Bowen said.

KEEPING THE PURPOSE IN PRIDE

2022 was the first year of the Envisioning Our Future Event, and at a time in this country when the rights of LGBTQ+ and women of all orientations are coming under attack, the timing couldn’t have been more relevant.

Despite its success, the June 24th Envisioning Our Future event coincided with the announcement from the United States Supreme Court striking down Roe v. Wade. News of this development prevented Governor Lujan Grisham from attending.

Despite her absence, the event fulfilled its mission and shed light on inequities of LGBTQ+ services in the state for transgender residents and LGBTQ+ elders.

“It’s supposed to be a collaborative effort to keep the conversation going year-round. We want to develop programming and make sure organizations aren’t duplicating programming and be a referral network,” Bowen said, adding, “This will be a regular yearly event. We need civic involvement and people getting out the vote.”

“2023 will be even larger,” Bowen predicts. “2023 marks the 30th anniversary of Santa Fe Pride, and we’ll start planning that next month. We plan to work with more downtown merchants and restaurants. We’ll also have more sponsors and even more booths on the plaza.”

With bigger plans comes bigger staffing needs. “We had about 45 active volunteers this year and we’ll need at least that many for next year. The magic number is 50,” Bowen says. “We’re going to be doing a larger pride, covering more physical space.”

In a statement released by HRA, Bowen wrote “HRA would like to extend a heartfelt thank you to everyone that participated in PRIDE 2022. You turned up and showed what this city and county are all about. PRIDE truly is in our Blood. Next year is our 30th anniversary and we are really going to turn it out!” 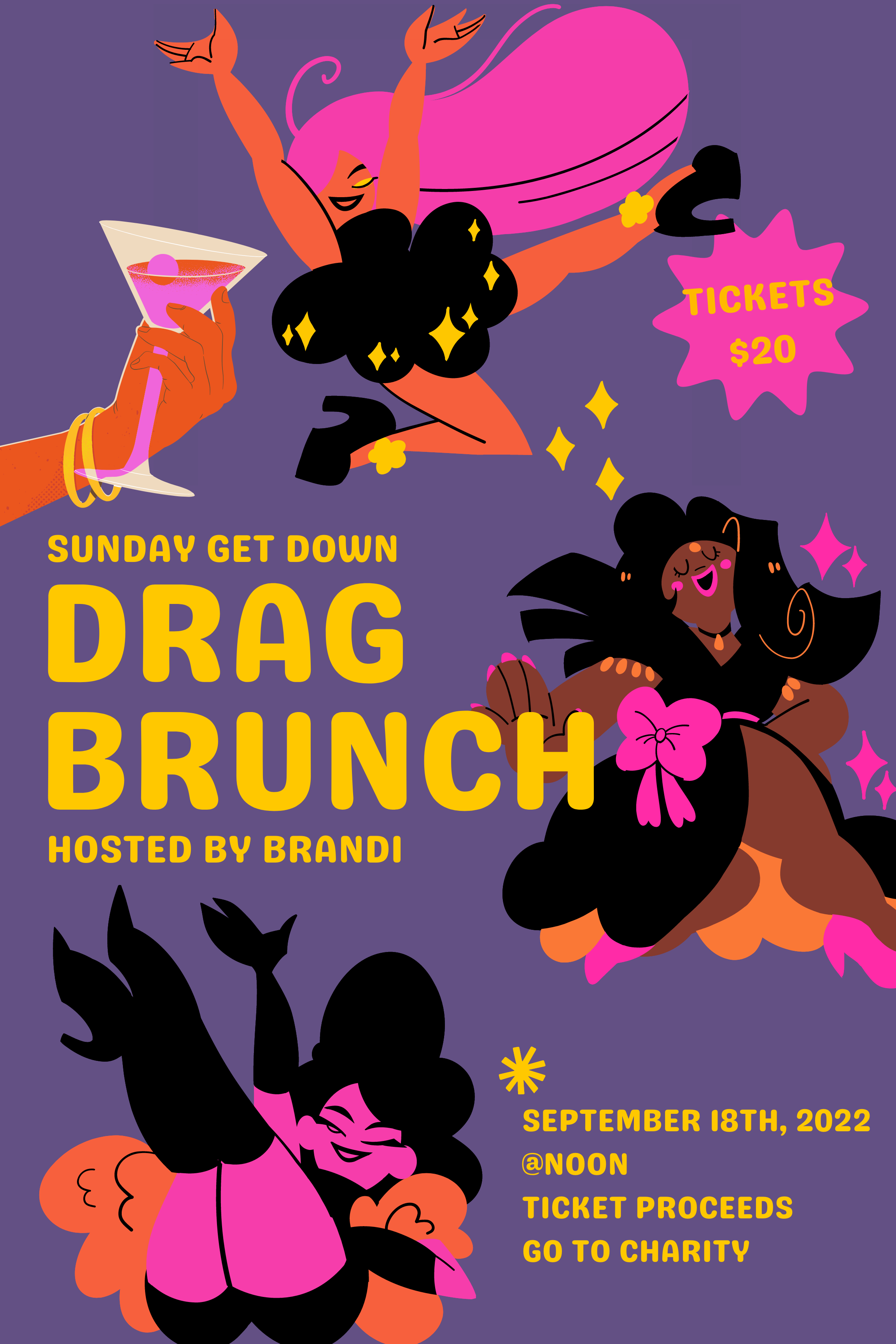